Re: Welcome to the Lincoln forum!

Our friend Bill Kirchen is untouchable! 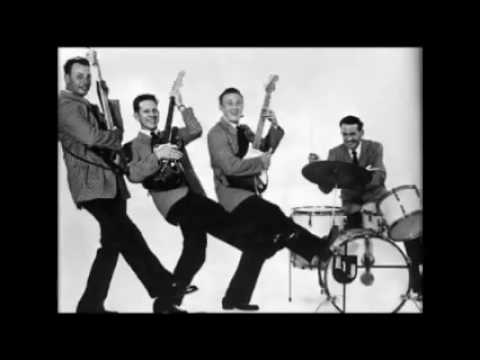 It's got a Lincoln motor and it's really souped up
That Model A Vitimix makes it look like a pup
It's got eight cylinders, uses them all
It's got overdrive, just won't stall

BillHanlon
New Driver
Oooooooooooooops! I should have looked deeper. Looks like the original (1955) version WAS a V-12.
1 Like
Reply
Highlighted

Johnny Bond’s 1960 recording was very successfully covered by George Frayne (AKA Commander Cody) and the LPA. The iconic guitar lick was, iirc, done by Joe Maphis.

I debated doing a video, but my cell phone camera is pretty terrible. The audio would probably be worse. Didn't stop me from dusting off Hot Rod Lincoln for the first time in a while though.

This is my 1979 Lincoln Mark V with 28k original miles. Even the 8 track player still works, and I've built a Bluetooth adapter to jam some more recent tones through the original stereo.

My 1969 Lincoln Mark III was a labor of love for about 5 years, including new paint and interior. It still sports its original 460 4V and is a head-turner in and out of the car show circuit.

And this is the Fender Telecaster (lovingly known as the TeleBastard) I built to take along in the 1969 Mark III for car show season. You can't see it clearly, but there's even a small gold Lincoln logo under the bridge.