American cars/truck that lived in an Alternate Universe?

And we aren't talking about re-badges: Vauxhall or Holden grilles on Pontiac GTOs, or Chevy SS sedans do not count! 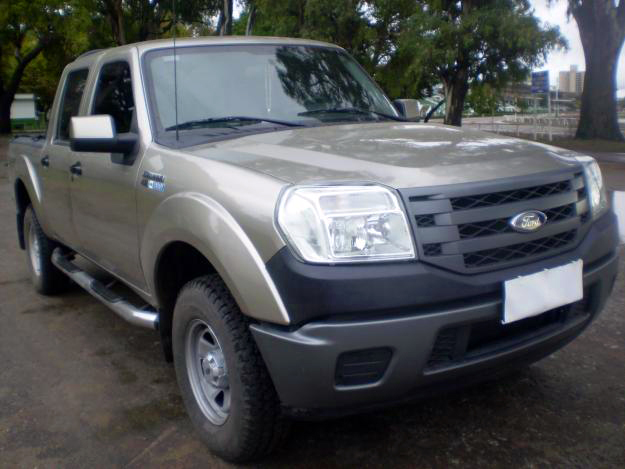 Take the South American Ford Ranger for example (above): four doors, significantly altered sheetmetal and unique engines!  But if you look hard enough, you can see where it still looks like a 1992 Ranger.

Ooooh, that's a good one.

Ford Ranger used in Afghanistan. Not totally different than US models but

nothing fancy, just tough and reliable.

You might look up the Fargo pickups, which I believe were made by Chrysler and that marque still survives in Turkey.

any of the '70s fords/chebbies wagons Down Under made back country tough by the American Oz guys.  They just look sharp to me (and were certainly durable).