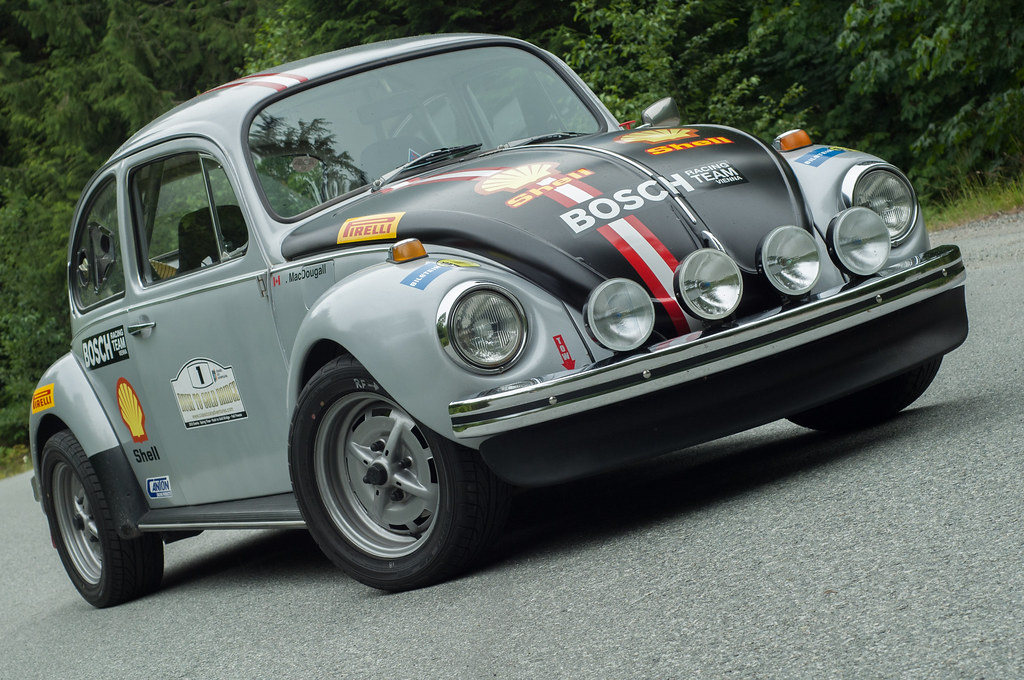 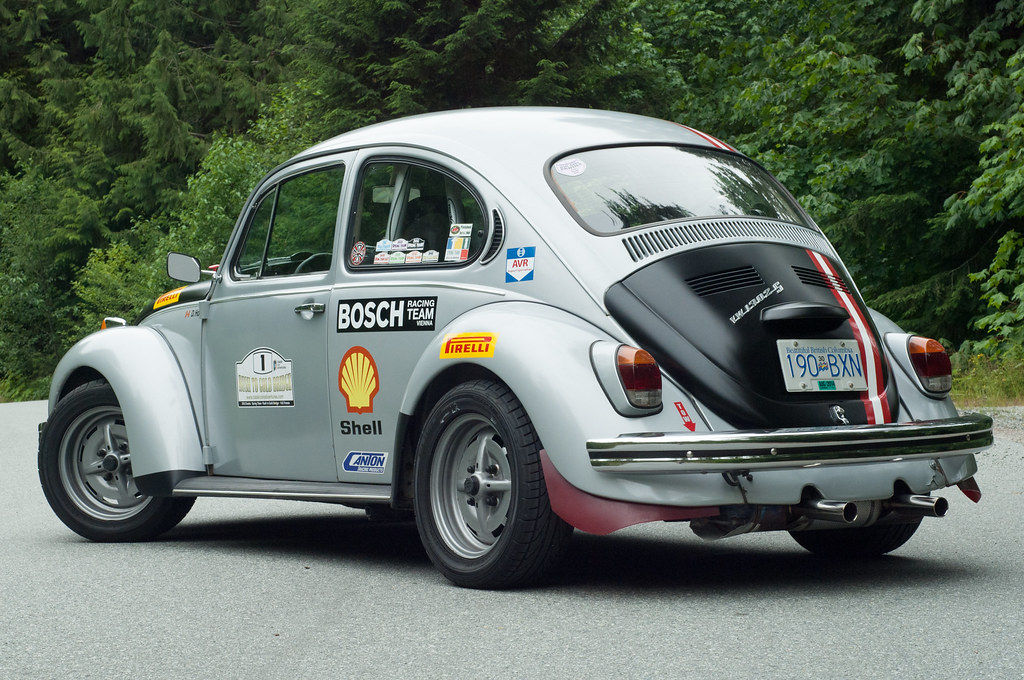 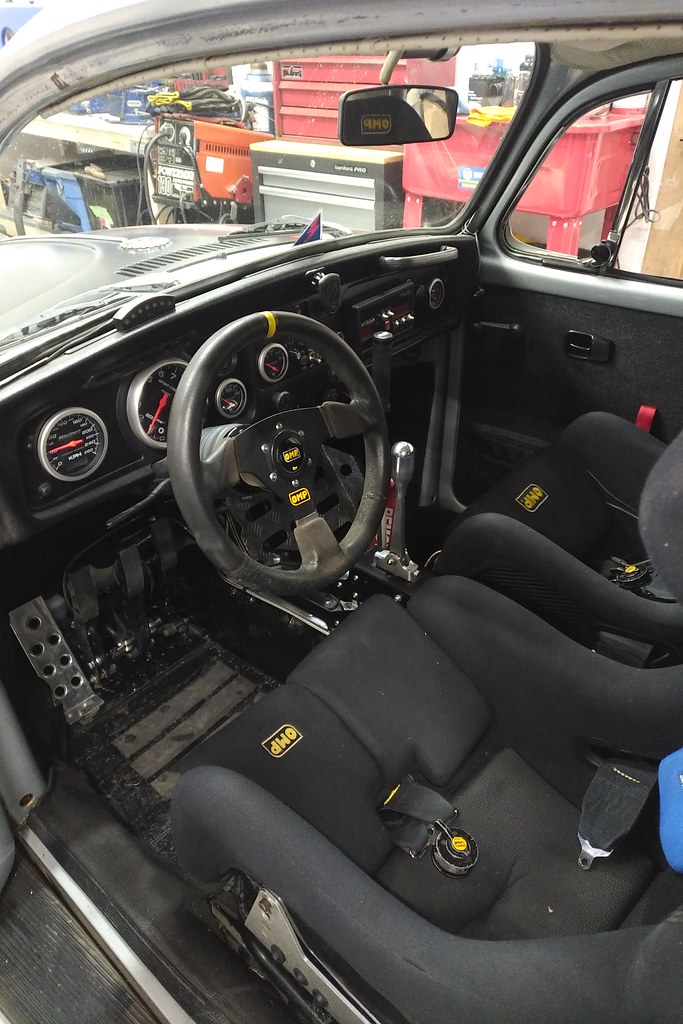 This is our 1965 VW deluxe beetle.  His name is Charlie.  It was originally purchased by my wife's parents in 1965.    It sat unused for 20 years in their garage under a pile of "stuff" when we took ownership.  It took us 3 years to restore it ourselves.  It's still 6 volts and has the original engine and transmission, all rebuilt to stock.  We drive it every weekend here in Redondo Beach California.  Lots of thumbs up when we are out and about.  😎

My "covid-19" project was building this German Look beetle over the past two months.
1968 Volkswagen Beetle, Vancouver Island BC.

Here is “my wife’s” 1973 Thing. We’ve only owned it since October of last year, but has been the most fun, attention grabbing vehicle out of everything we’ve previously driven. It’s basically stock aside from the lowered stance and 17” Porsche Turbo Twists (coming off soon for something with proper clearance).

During my second deployment to Iraq in 2008, I committed to my Dad that we would restore the first VW Beetle that we purchased back in 1994. We collected parts for 4 years and then began assembly in 2012 following a body-off rust repair and final paint. Slow and steady she came together by 2019. We are never “really done” tinkering with these vintage cars.

I've enjoyed my Cabriolet since January of 2000.

I am a big fan of the air-cooled VWs and Porsches.

She likes the track too

My replica 1927 Bugatti. I am from Ontario Canada.  Based on 1966 VW Beetle, air cooled 1300 cc engine. Sunday afternoon tours and parades are a staple.

Now THAT is the coolest VW conversion kit I have ever seen!