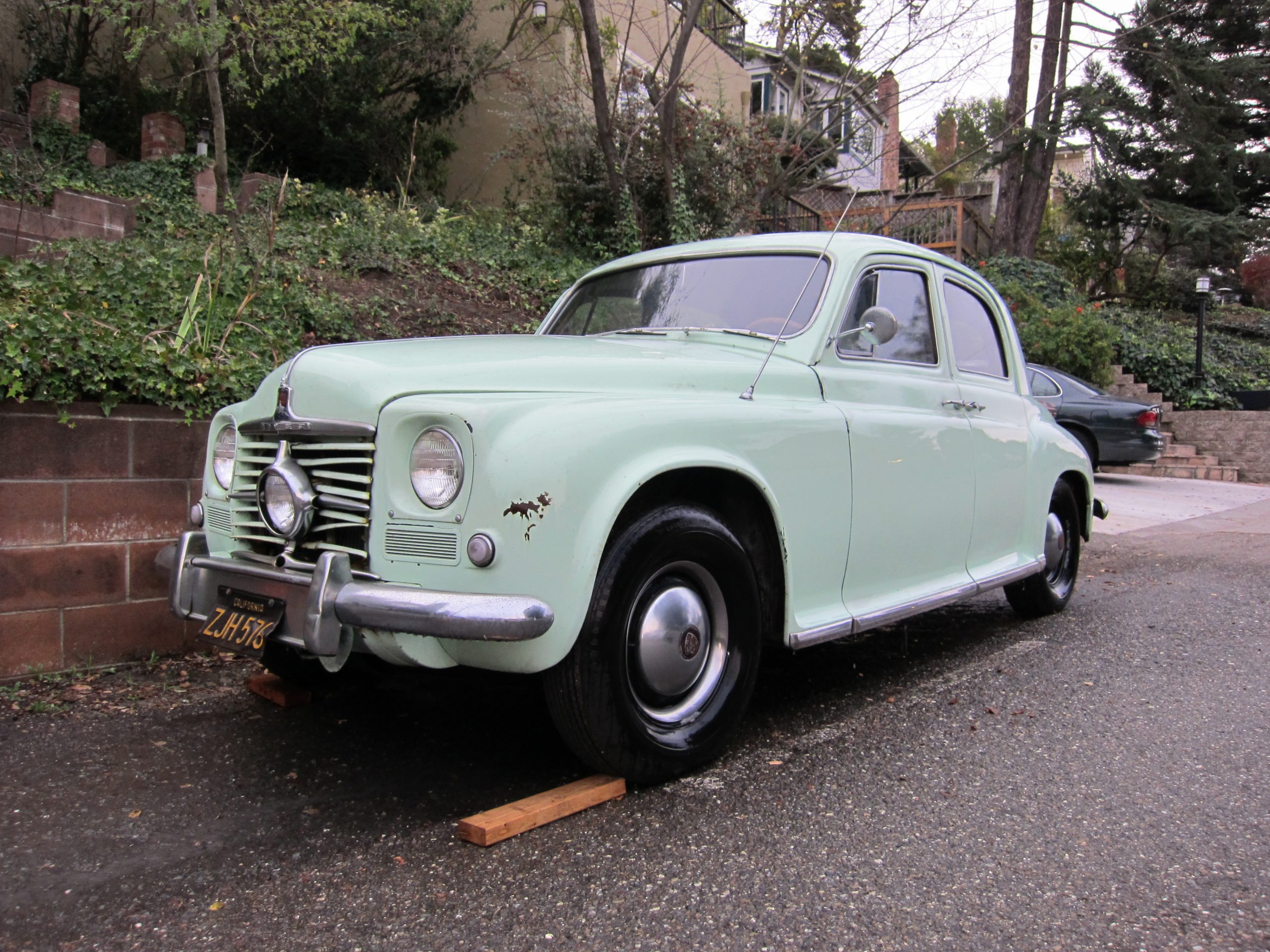 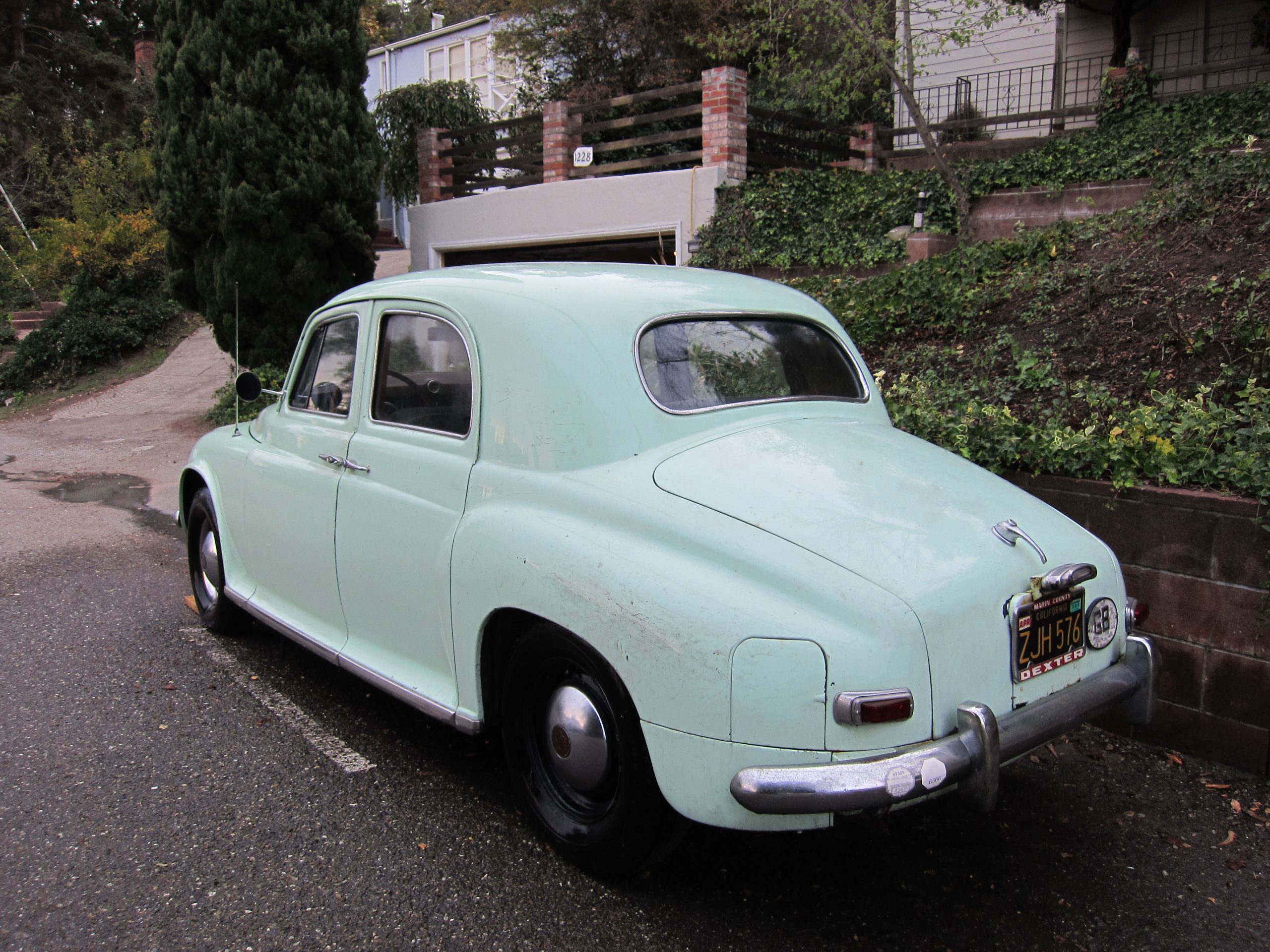 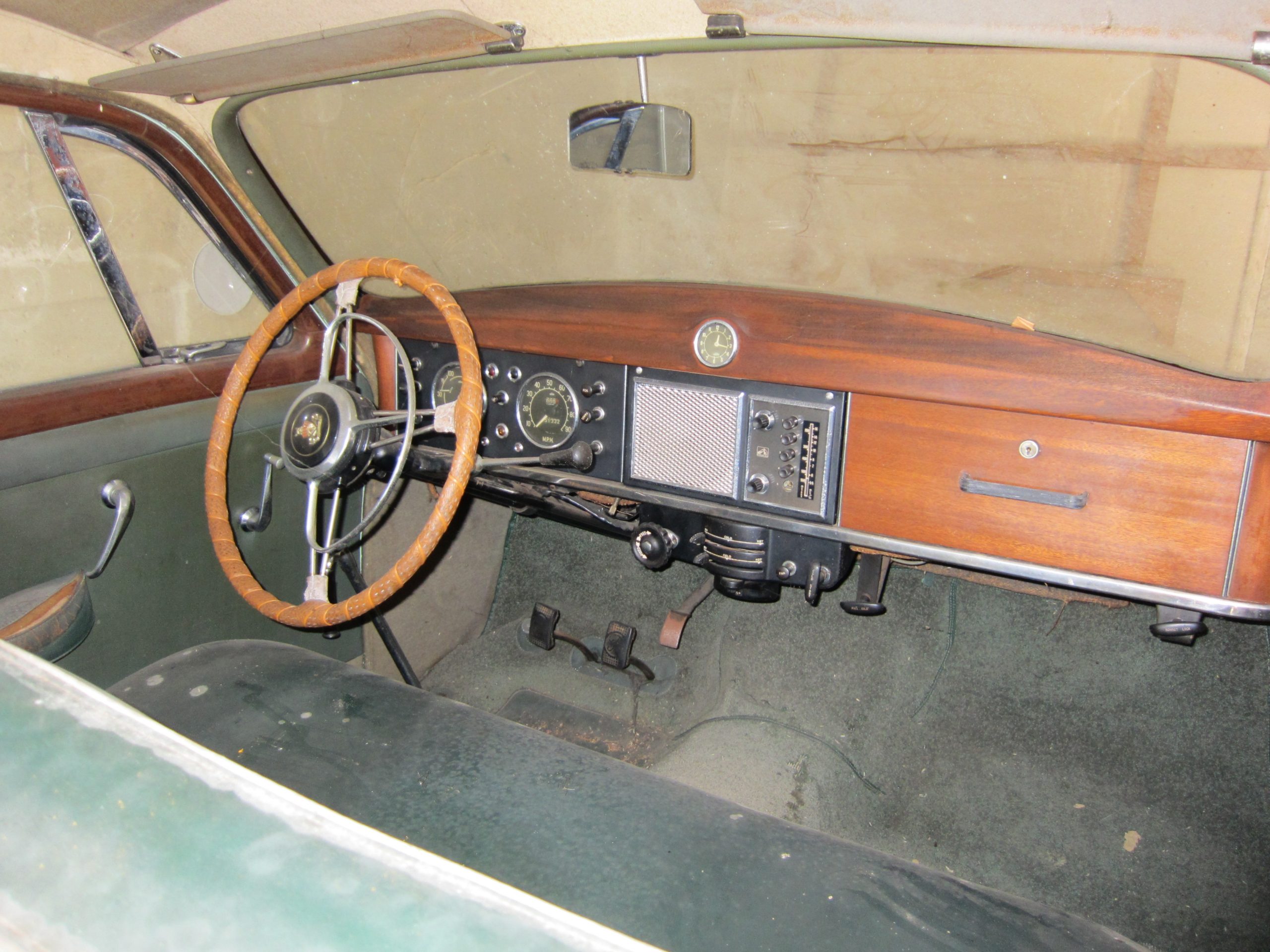 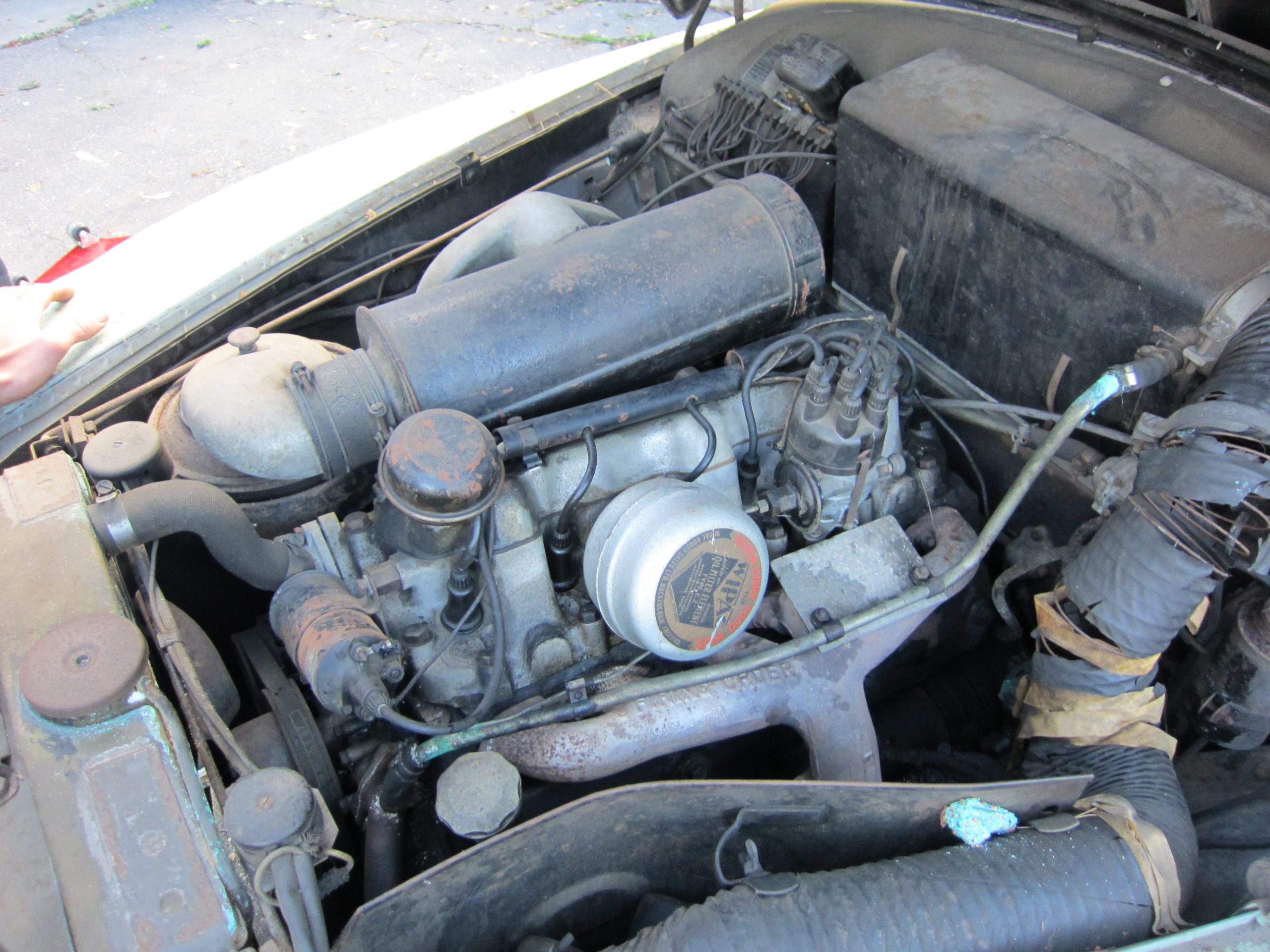 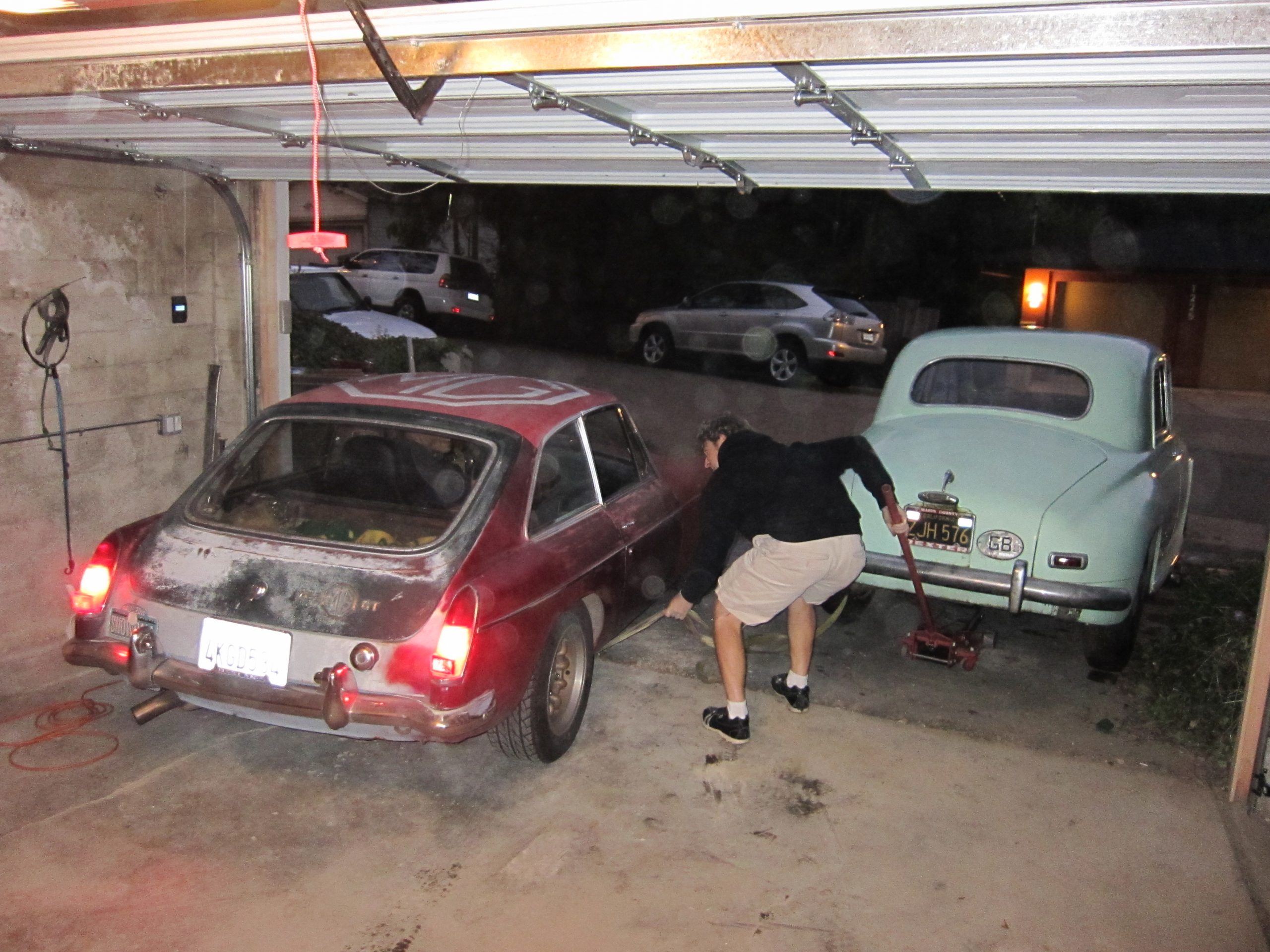 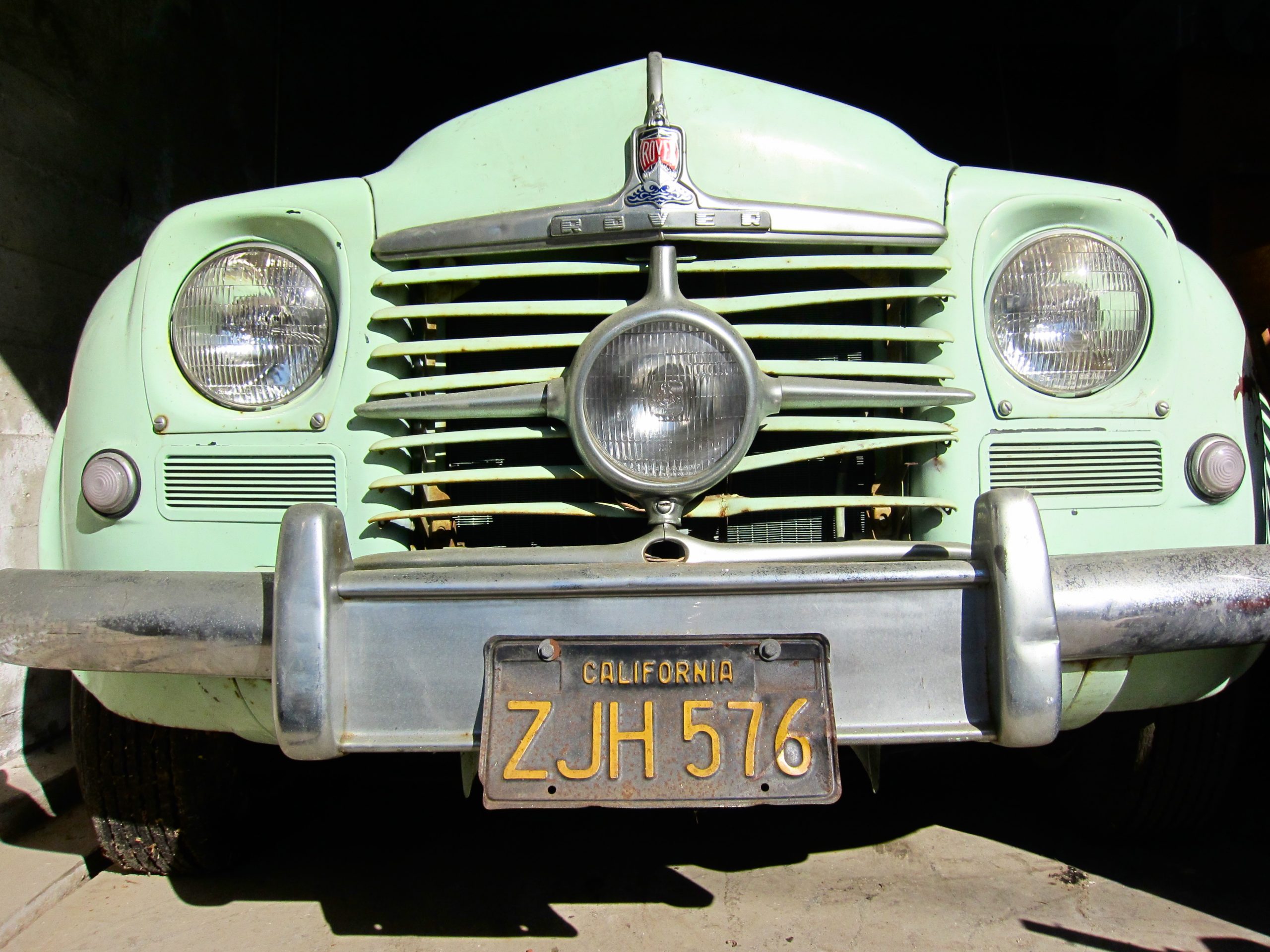 What goes around comes around. Driving various cheap MG T types in high school I had enough. I sold my TC and TD and after paying off the Bank of Mom I used the proceeds to buy this TR4. My annual trip north to Oregon turned to disaster on July 4th. Coming back to my brothers house I managed to roll his custom ex phone company van. The big rear tires and air shocks coupled with the required small steering wheel produced too much correction during oversteer on the logging road. Too make amends I gave my brother my beloved Triumph. It served as his daily driver for years then resides in the field in front of his house. Decades later he decided it would never run again. He gave it back.
Trailering it back to California I was stopped and inspected at the agriculture station. Gravity had won and the trunk floor and contents were spread on trailer. Watching the young inspector walking back to talk to me I saw him shacking his head. “You sure have a lot of work to do”. Unfortunately he waved me through.

Recent home building under the bonnet

And it’s all there!